An annular orifice flowmeter plays an important role in the national economy as an important tool for developing industrial and agricultural production, saving energy, improving product quality, and improving economic efficiency and management level. In the process automation instrument and device, the flow meter of the Annular orifice flowmeter has two functions: as the detection instrument of the process automation control system and the total meter for measuring the quantity of materials. 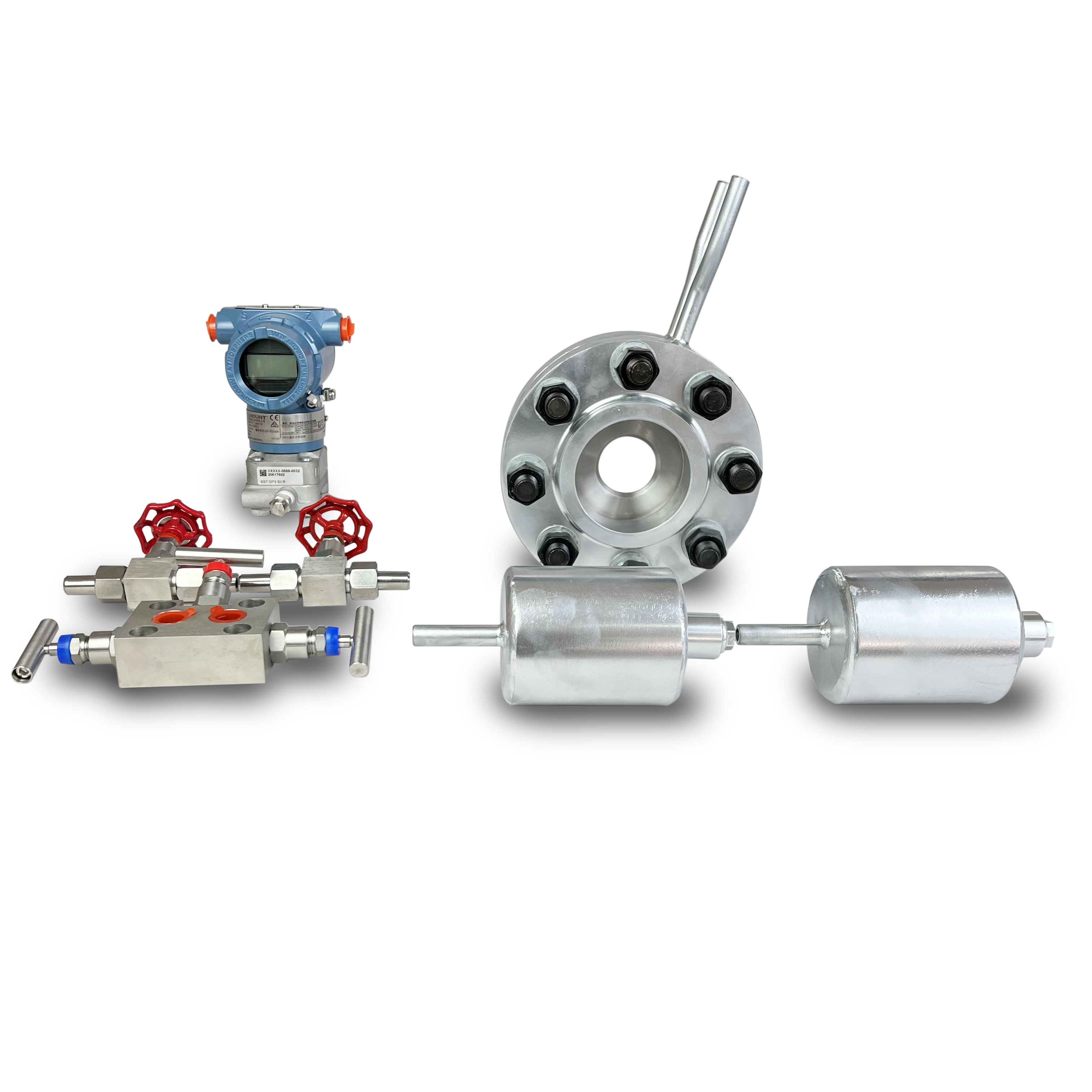 An annular orifice flowmeter has a wide range of applications. All single-phase flow rates can be measured, and some mixed-phase flows can also be used. Because of the two-phase flow, it cannot be accurately measured, and even water hammer may occur, which may damage the pipe fittings.
If the annular orifice plate of the Annular orifice flowmeter is used, the condensed water can flow away from the edge of the annular orifice plate. The minimum flow surface is the ring close to the inner wall of the tube, while the minimum flow surface of the standard orifice plate is the concentric circle in the center of the tube. The flow rate of impurities in the fluid is relatively low and generally flows close to the pipe wall. New varieties of throttling devices continue to appear and are popularized and applied. The differential pressure transmitter and display instrument matched with the throttling device in performance and quality. development rapidly.
The inlet edge of the Annular orifice flowmeter, which was supposed to be a sharp right angle, became a bell mouth, which changed the outflow coefficient, resulting in a large error and had to be replaced. It can be seen that this product is the best choice for measuring the flow of high temperature fluids.
Through the above introduction and analysis of the Importance of an Annular orifice flowmeter, hope it helps you.